Built in the second half of the ’20s by the SAFFA company (Società per Azioni Fabbriche Fiammiferi e Affini), Spoleto manufacturing plant is a milestone of the Italian industrial landscape. Its long-term history in fact deepens its roots many years before Italmatch Chemicals acquisition in 1997. 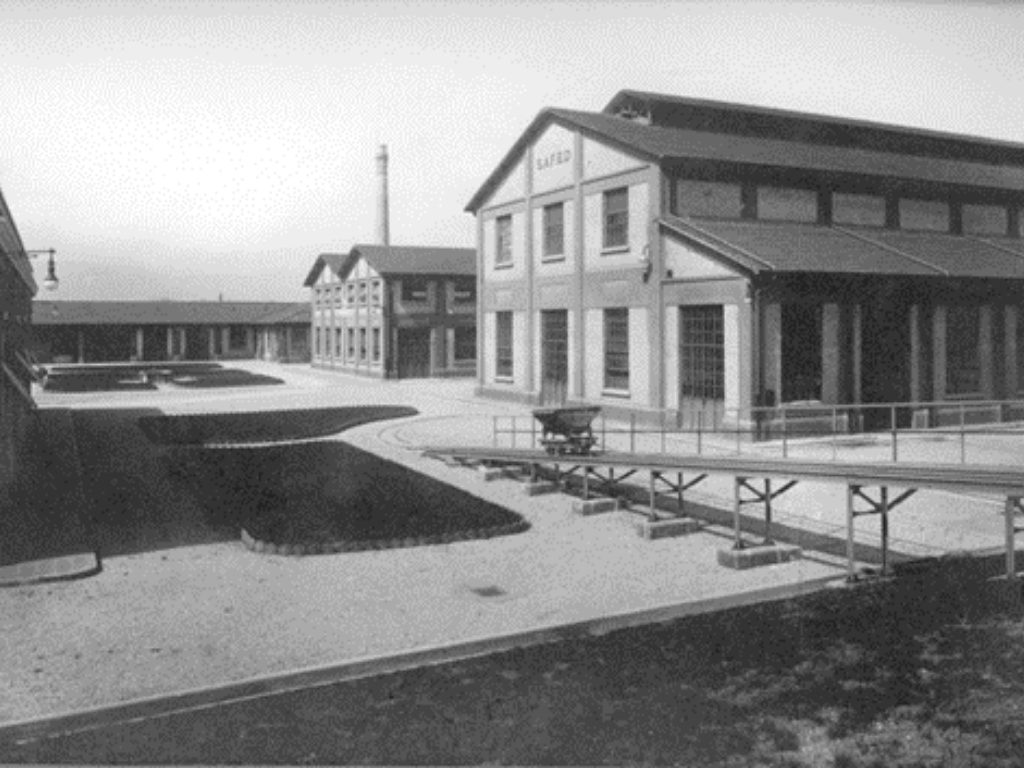 Formerly “Fabbriche Riunite Fiammiferi“, SAFFA was constituted in 1898 by the concentration of numerous other factories of Umbria region which at the time dealt with matches-related production. Some of these companies were the ones from the city of Perugia: for example Purgotti, the inventor of the first non-poisonous matches. The reasons behind the choice of Spoleto as manufacturing site are not sure. The most realistic interpretation is that Spoleto (like Terni and other cities in central Italy) was in a strategic position in those years as it was well supplied with energy and sufficiently distant from national borders, therefore naturally protected from possible military attacks by land, air or sea.

Production activities at the Spoleto site began in 1929, under the name SAFED (Società Anonima Fosforo E Derivati) for the production of Yellow Phosphorus (YP), Red Phosphorus (RP) and Phosphorus Sesquisulfide (P4S3), raw materials used in the manufacturing of matches. In 1937 SAFED was incorporated into the group, which in the meantime had changed into SAFFA (Società per Azioni Fabbriche Fiammiferi e Affini).

During World War II, the Spoleto site was damaged by the bombing of the railway station. In order to protect the knowledge and the technologies of the factory, during these years some machineries were moved and hidden to protect them from the German military expropriation during the retreat, in order to be ready to restart the production as soon as possible at the end of the war.

Innovation and expansion of the portfolio 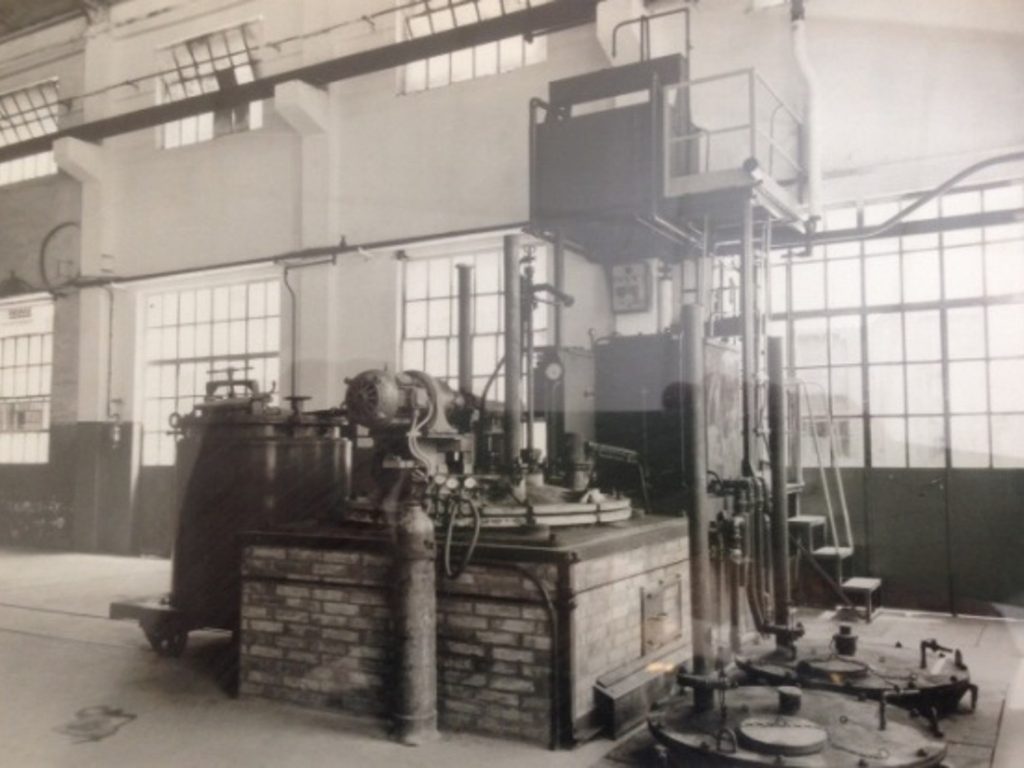 After the end of World War II, a phase of major developments began for the site. Changes and innovation that led to a greater rooting in the Italian national and international market, as well as in the surrounding area. In 1955 Spoleto’s product portfolio was enriched with the production of Phosphorus Pentasulfide (P2S5): a raw material initially used for the production of pesticides. It was in the first half of the 60’s that the construction of the “Red Phosphorus” department was started, due to the increased demand for safety matches (known as “Minerva” or “Swedish”). 1965 can be considered as a turning point.

Italmatch MBO and worldwide leadership: from 90s to today’s activities 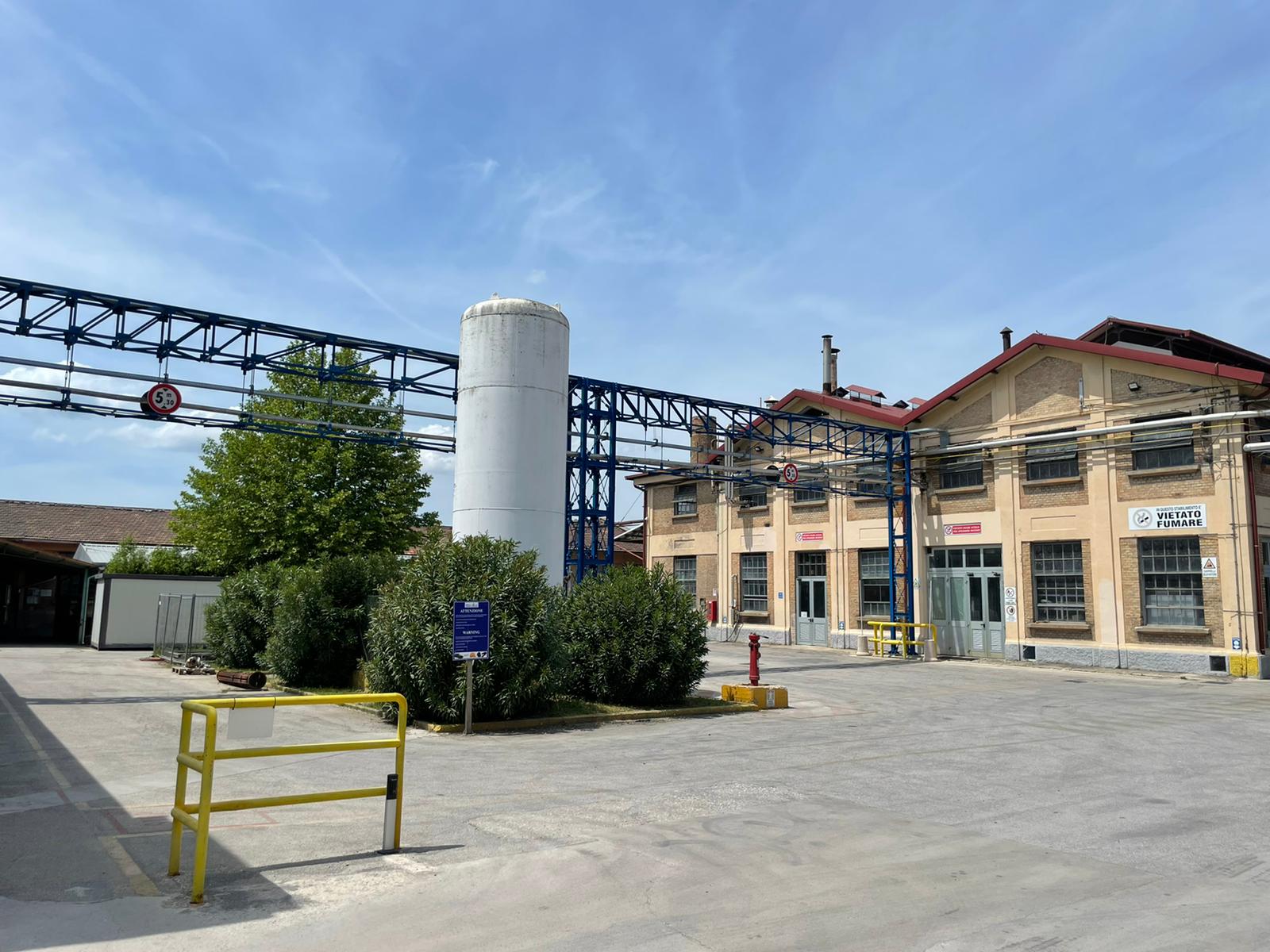 Today, Italmatch is considered the world leader in the production of intermediates for anti-wear additives for engine oils and halogen–free flame retardants.

For more information about our full portfolio, contact our sales team at sales.dpt@italmatch.com.